Bolt transmits visually lossless 4:2:2 video over the unlicensed 5GHz band at less than 1 millisecond of delay. Bolt’s new firmware ensures your system reaches its full potential right out of the box. We’ve also improved reconnect times so your wireless link is restored instantly when you come back into range.

Reliable Transmission in Any Environment

Operate more than twice as many wireless systems at one location or evade heavy interference. With Bolt 3000, you can transmit over 20MHz channels for a more robust signal in challenging RF conditions.

*20MHz channels allow you to operate more wireless systems at once in a single location and offer a more robust wireless link in challenging RF conditions. However, audio transmission, as well as interlaced, PSF, and 1080p60/50 frame rates are not currently supported.

Smaller, Lighter, and Even More Rugged

The Bolt 1000 and 3000 transmitters are 20% smaller than previous systems and lighter too. We’ve also improved their resilience in high heat conditions so that they operate flawlessly all the way up to 130F.

Compatible with Bolt 500, 1000, and 3000, the 300ft Sidekick II is the perfect solution for a director’s monitor kit. With an SDI output, support for timecode and start/stop flags, and a built-in test pattern generator, this universal receiver is the most affordable way to monitor a Bolt feed on set.

More Channels to Transmit Over

Bolt also offers manual frequency control so your crew can carefully manage your wireless workflow wherever you’re shooting. The Bolt 3000 can operate on 2 new DFS channels, allowing interference-free video transmission in more environments than ever before. 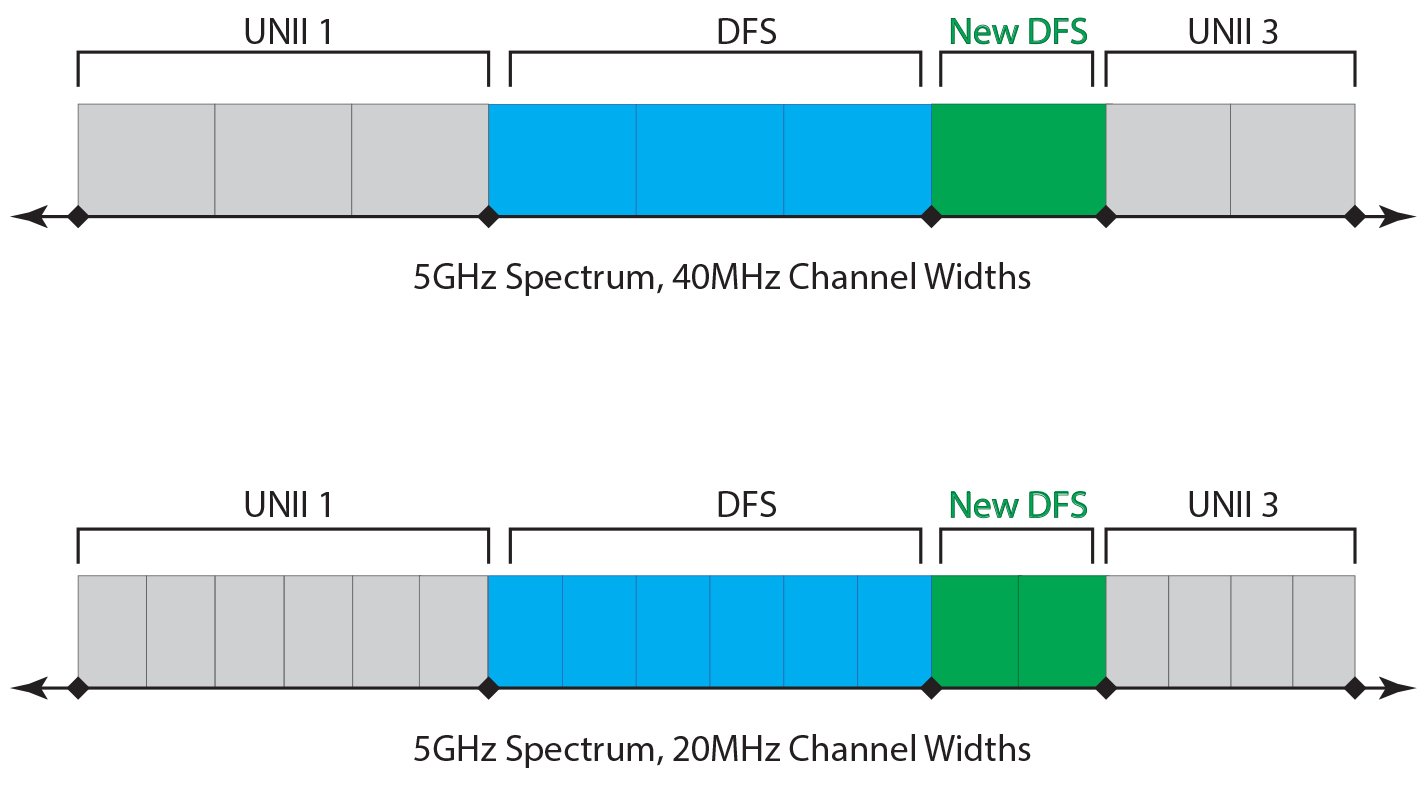 All Bolt models are multicast capable up to 4 receivers of the same range at the same time. This means you can send your video feed to monitors, switchers, recorders, and even Teradek Cubes simultaneously with no loss in quality or added delay. 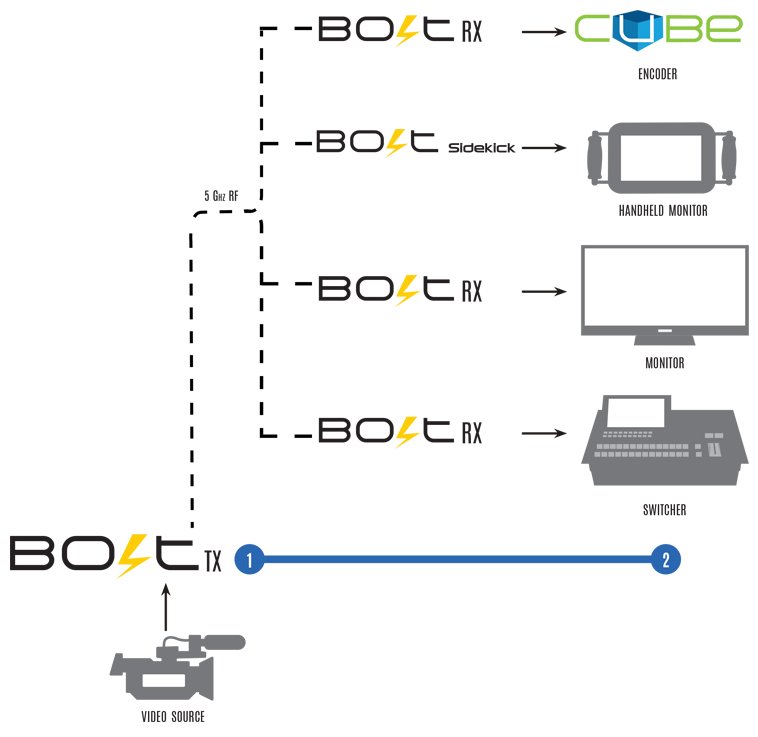 Every Bolt model supports real-time standards and cross conversion from TX to RX, allowing you to automatically convert resolution, frame rate, and inputs.outputs (HDMI / 3G-SDI) without any additional hardware. 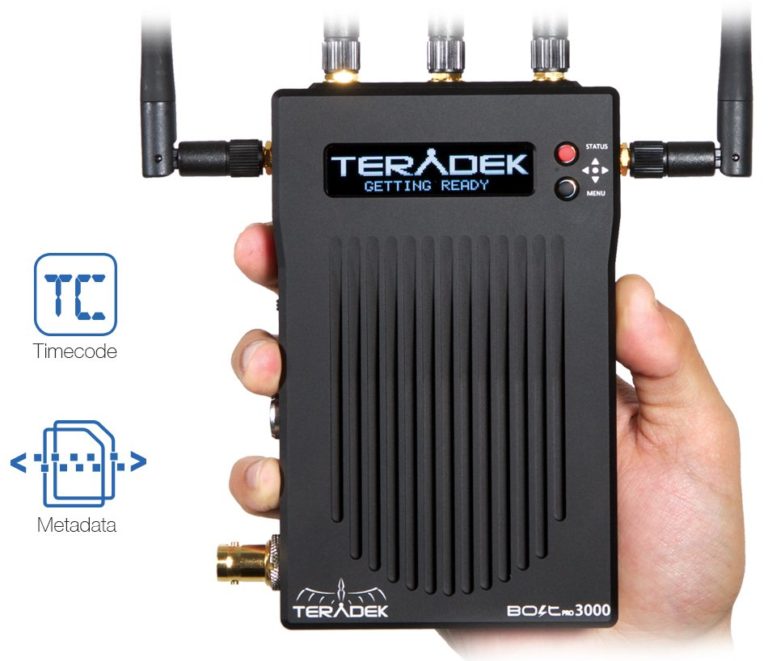 Cut Through the Interference

The Panel Array Antenna is your go-to solution for cutting through wireless interference in crowded environments. When attached to a Bolt 1000 or 3000, the antenna provides an extremely robust directional signal that will ensure your signal arrives uninterrupted.

Perfect for use with MoVI and other gimbals, Bolt’s TX features a built-in HDMI to SDI converter, allowing you to connect both your on-camera monitor and video source via the same device. 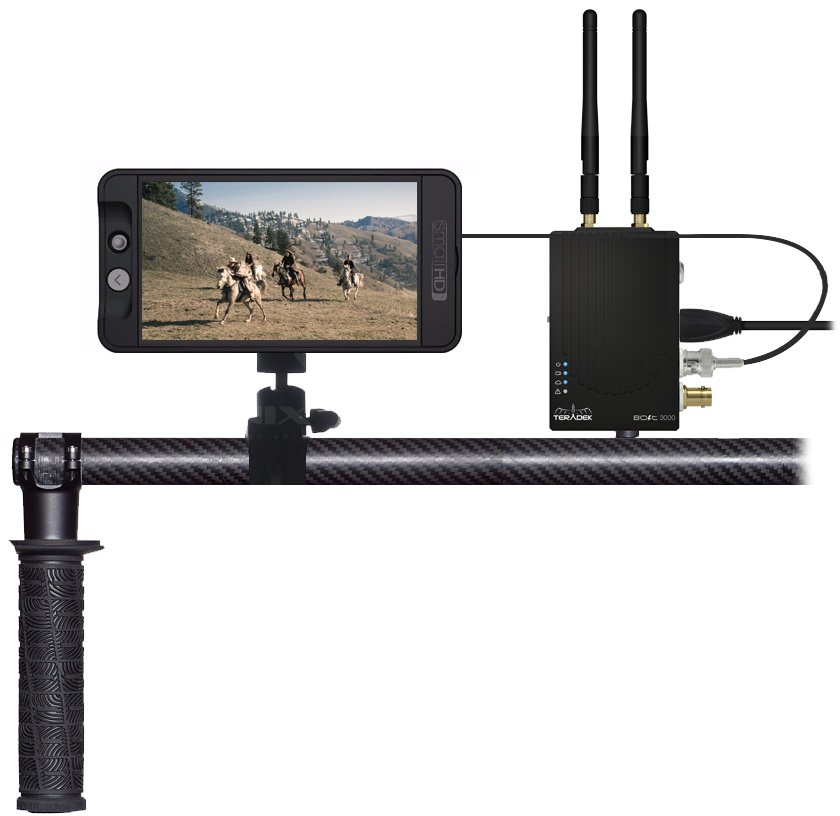 Bolt’s USB 3.0 GRAB Engine allows you to ingest a Bolt feed directly into a computer or your DIT cart without any added delay or loss of quality.

To better identify which systems are paired on set, a removable top plate on Bolt’s TX and RX can be swapped out for a colorful anodized one. 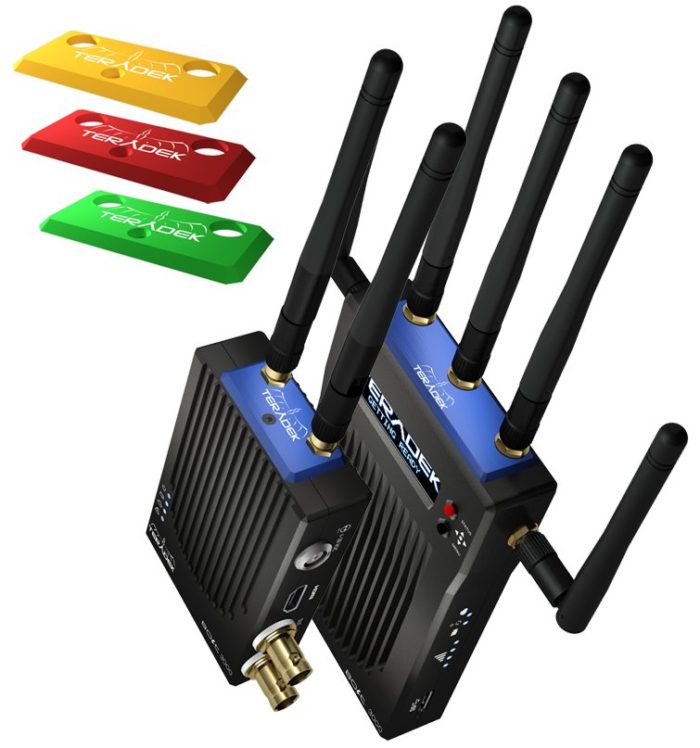 Bolt is housed in a hardened aluminum chassis designed to withstand years of abuse in both extremely hot and cold conditions. Both the TX and RX feature 1⁄4”-20 holes for mounting to cameras and monitors as well as 2-pin Lemo connectors for power. Unique to Bolt 1000 and 3000, a built-in OLED on the RX allows you to quickly configure the system as well as apply 3D LUTs at the touch of a button.

Watch the Bolt in Action

SEND US YOUR REQUEST